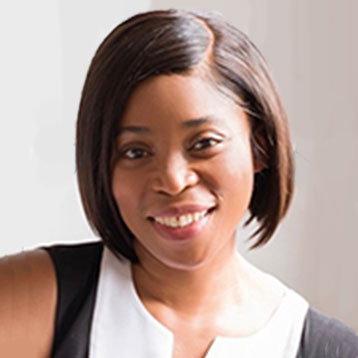 Dr. Sadiq has received exemplary awards in honor of her extensive research during her time at university and received the honor awards for the following research: